Longtime friend of the library Dr. James “Jim” Bishop donated a number of interesting and beautiful books, perhaps the most exciting of which is the illustrated catalog of marine life by Louis Renard, Poissons, ecrevisses et crabes (1719). Meticulously detailed and at times fanciful in its depictions of sea life, Renard's book is also notable both for the vibrancy of its colors and for its scarcity: this is one of only sixteen extant copies. In remarkable condition, this book makes an outstanding early addition to the McIlhenny Collections' strength in ichthyology.

Read more about the book and Bishop's other equally striking donations here.

The library also added Fortunio Liceti's illustrated book of monsters, De Monstrorum Natura, Caussis, et differentiis Libri duo (1634). This is the first illustrated edition of Paduan physician Liceti's classic teratology (the scientific study of congenital abnormalities and abnormal formations; also of monsters and monstrosities), which attempted a scientific and descriptive taxonomy of human deformities and malformations. However fantastic these depictions appear today, Liceti's book remained an important reference in the field as late as the nineteenth century. 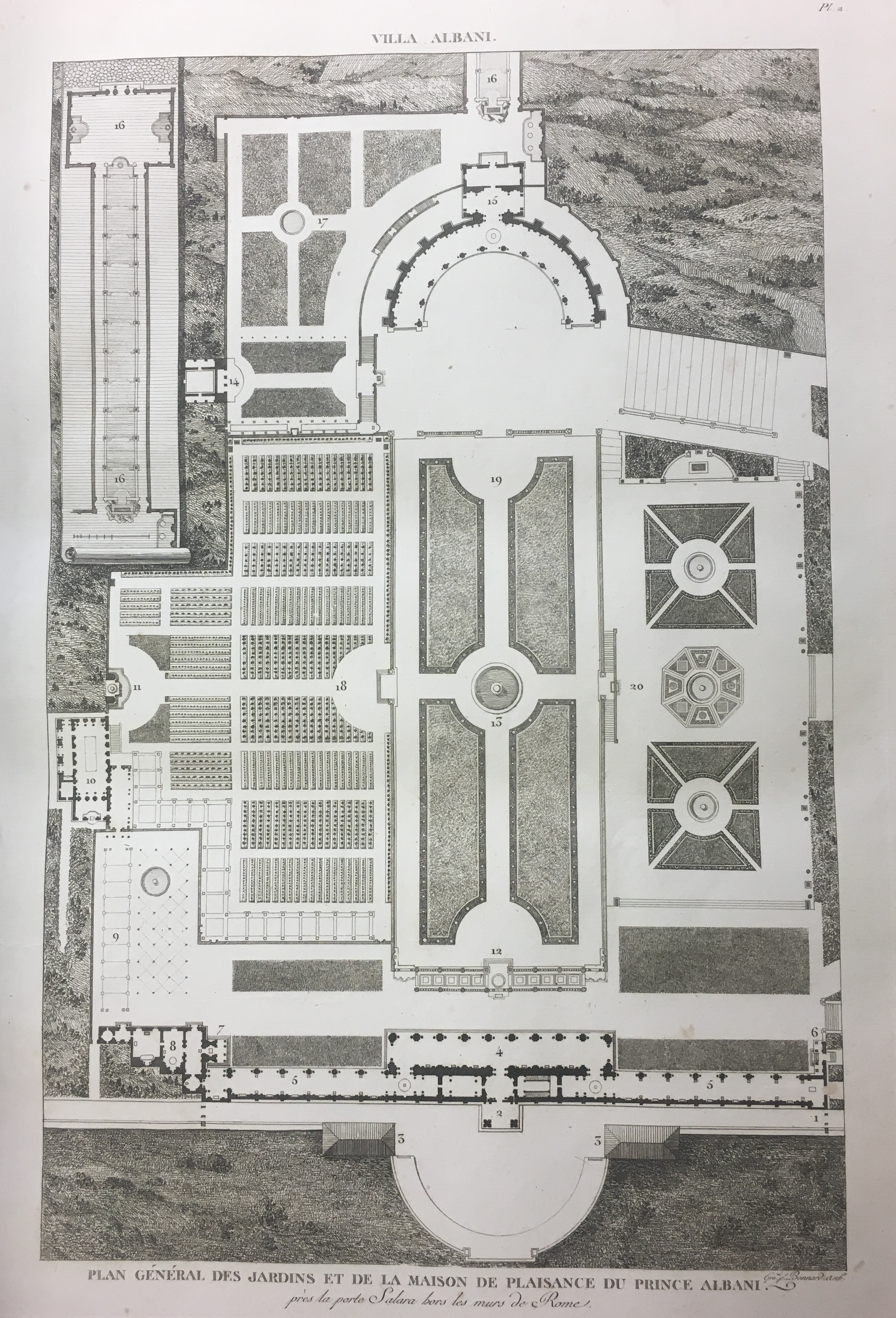 We have started building a small collection of Japanese illustrated books to provide material for studying the history of books, printing, printmaking, and illustration, and to support Asian art surveys and comparative historical studies. The initiative will also strengthen the McIlhenny Natural History Collection by adding works by Japanese artists, who made important contributions to nature illustration. Several dozen items have been acquired and are listed on the guide to Japanese Illustrated Books & Prints.

History of Books and Printing

Anna Hellsgard and Christian Gfeller, Chapter XI: Who Stole the Tarts? (2015). One volume of a series of 12 unique volumes, one for each of the 12 individual chapters in Lewis Carroll's Alice's Adventures in Wonderland. "The conceptual integrity of only allowing one chapter per institution insures that the book as a whole will exist on a global scale" (artists' statement). Striking modern art acquired for use in presentations on color theory.

Nicolas Louis Bourgeois, Christophe Colomb, ou, l'Amérique découverte (1773). An epic poem on Christopher Columbus, accompanied by an album containing 26 original graphite drawings on vellum by Noël Challe. The drawings are believed to have been created between 1769 and 1772 in Saint-Domingue (present-day Haiti). Each numbered drawing depicts a scene from one of the twenty-four cantos of the poem. An extremely rare example of book-related art produced in the colonial Caribbean. Also provides insight into illustration processes in the eighteenth century.

Album of French engraved plates of garden designs and architectural ornamentation, circa 1700. Includes designs by André Le Nôtre, designer of the gardens at the royal palace at Versailles.

Petrarch, Il Petrarcha (1552). Edition of many of the author's poems. The library's copy has three sonnets crossed out with ink, probably by an early owner. These are the so-called "Babylon sonnets" banned by Pope Clement VIII in 1595. Acquired as an example of censorship for the history of books and writing collection.

In 2013, Special Collections began expanding its holdings of works by John Keats to support study of how the physical aspects of different editions affect readers' interpretation of his poetry. We have continued building the collection over the past year. Works acquired include:

Tim Lane, Anima Mundi (2014). Limited edition concertina book; reproduction of a 5-meter-long graphite-on-paper drawing; pages can be recombined with each other by folding them back and forth revealing new narratives with each viewing.