The Russell A. Mann Sherlock Holmes Collection contains over 2,500 titles (a selection of which are displayed to the right), as well as a collection of monographs, serials, ephemera, and collectibles. The latter is held in 18 boxes spanning 17 cubic feet, with dates ranging from 1946 to 2014. Because of its diversity and size, the Holmes Research Collection is divided into three subgroups.

Subgroup 1 contains items written by or related to John Bennett Shaw, a well-known Sherlock Holmes Scholar who created one of the largest Sherlockian libraries in the world. While Shaw donated his library to the University of Minnesota, it is believed that Robert C. Hess, a Sherlockian enthusiast, collected these papers. This subgroup contains an interesting mix of letters, Christmas cards, newspaper clippings, and conference programs.

Subgroup 2 is the largest subgroup of the collection and contains Sherlockian items collected solely by Russell A. Mann. The subgroup is separated into five series: monographs and articles, anthologies and topical files, periodicals, indexes, and illustrations and Ephemera. The anthologies and topical files series contain a number of Holmes stories not written by Doyle. The periodicals series features magazines, newspapers, and essays. Following this the illustrations and ephemera series features sketches, cartoons, photographs, and postcards. Some of these items were created as early as 1900 while others were not published until 2013.

The finding aid for the collection can be found here.

A Selection of Collection Items 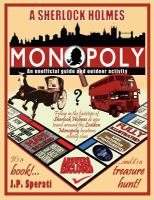 The Beekeeper's Apprentice by Laurie King

The Poisoned Penman by Dan Andriacco

The Revenant of Thraxton Hall by Vaughn Entwistle

The Real Sherlock Holmes: The Hidden Story of Jerome Caminada

The Widow of Dartmoor by Warwick Downing 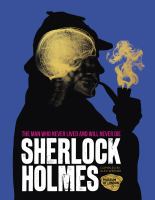 Sherlock Holmes: The Man who Never Lived and will Never Die by Alex Werner

Mastermind: How to Think like Sherlock Holmes by Maria Konnikova

How Sherlock Changed the World by Paul Bernays

The Papers of Sherlock Holmes, Vol. 1 by David Marcum

The Complete Jack the Ripper by Donald Rumbelow

Revelations of a Lady Detective by William Hayward

The Adventures of Miss Boston: The First Female Detective by Antonin Resch

Sherlock Holmes and the Texas Adventure by Dicky Neely 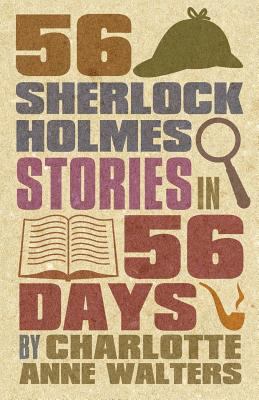 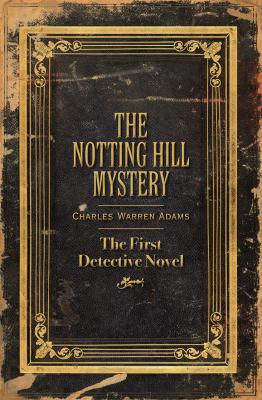 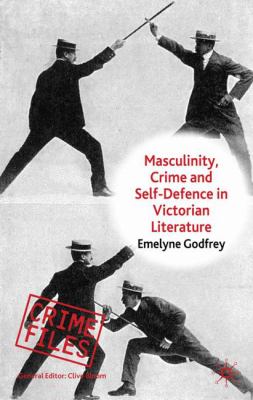 Masculinity, Crime and Self-defense in Victorian literature by Emelyne Godfrey. 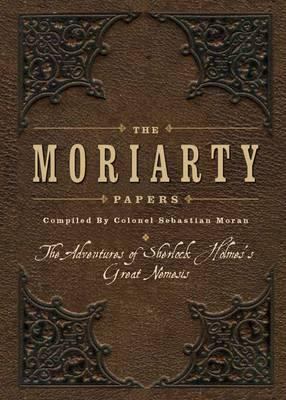 The Moriarty Papers: The Adventures of Sherlock Holmes's Great Nemesis by Viv Croot