Browsing and Searching for Books

Click on the links for each subject category to browse books in the Libraries' ebooks available for each topic.  Note that there will be some title overlap in each set of results

To exclude a format from the lists, use the filters on the left-hand side of the page.

FYI - Some of the non-LSU resources are available for the duration only as long as LSU courses are all fully online.

LSU Ebooks and other ebooks sources 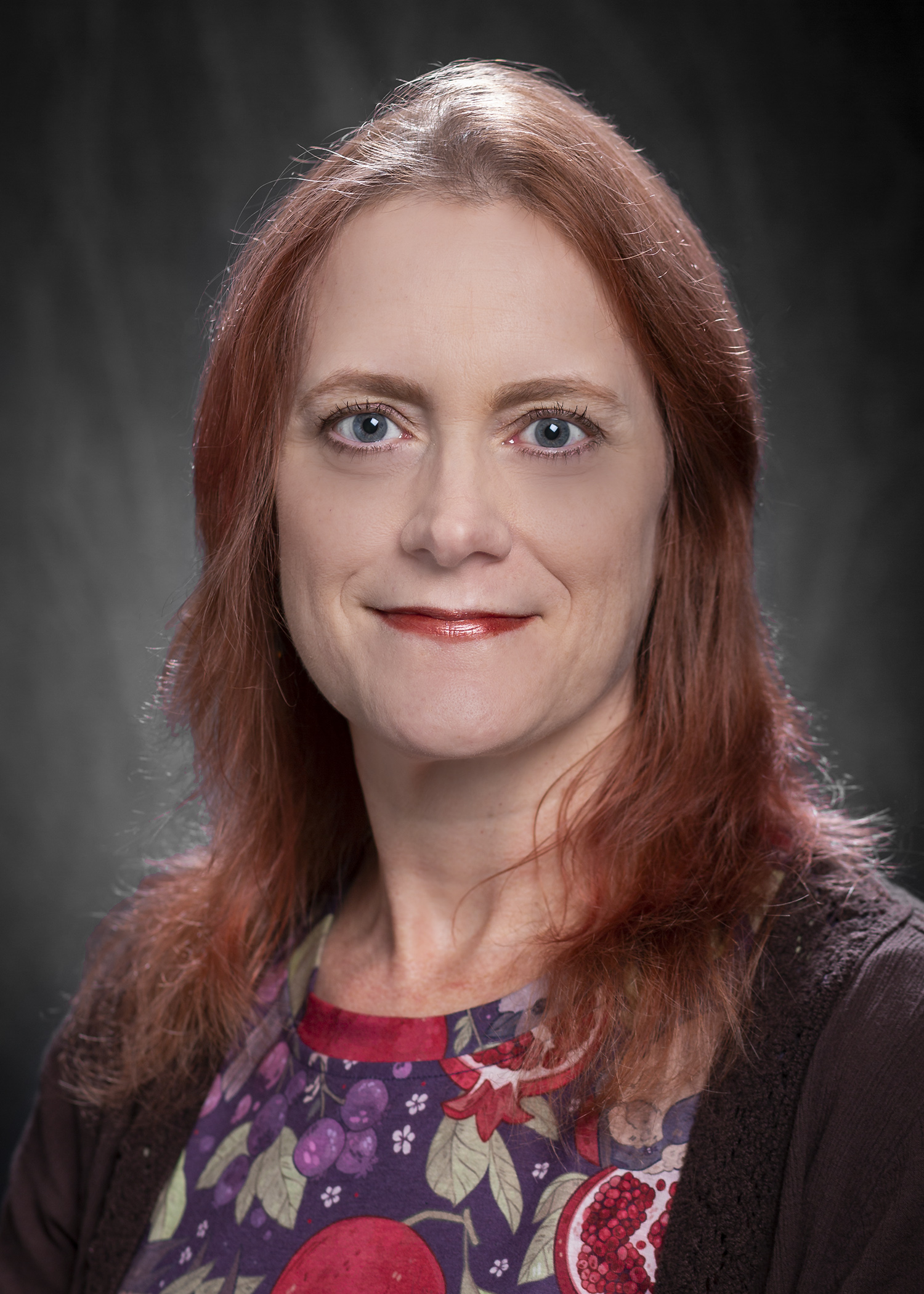