A resource guide to the life and works of Dr. Martin Luther King, Jr. 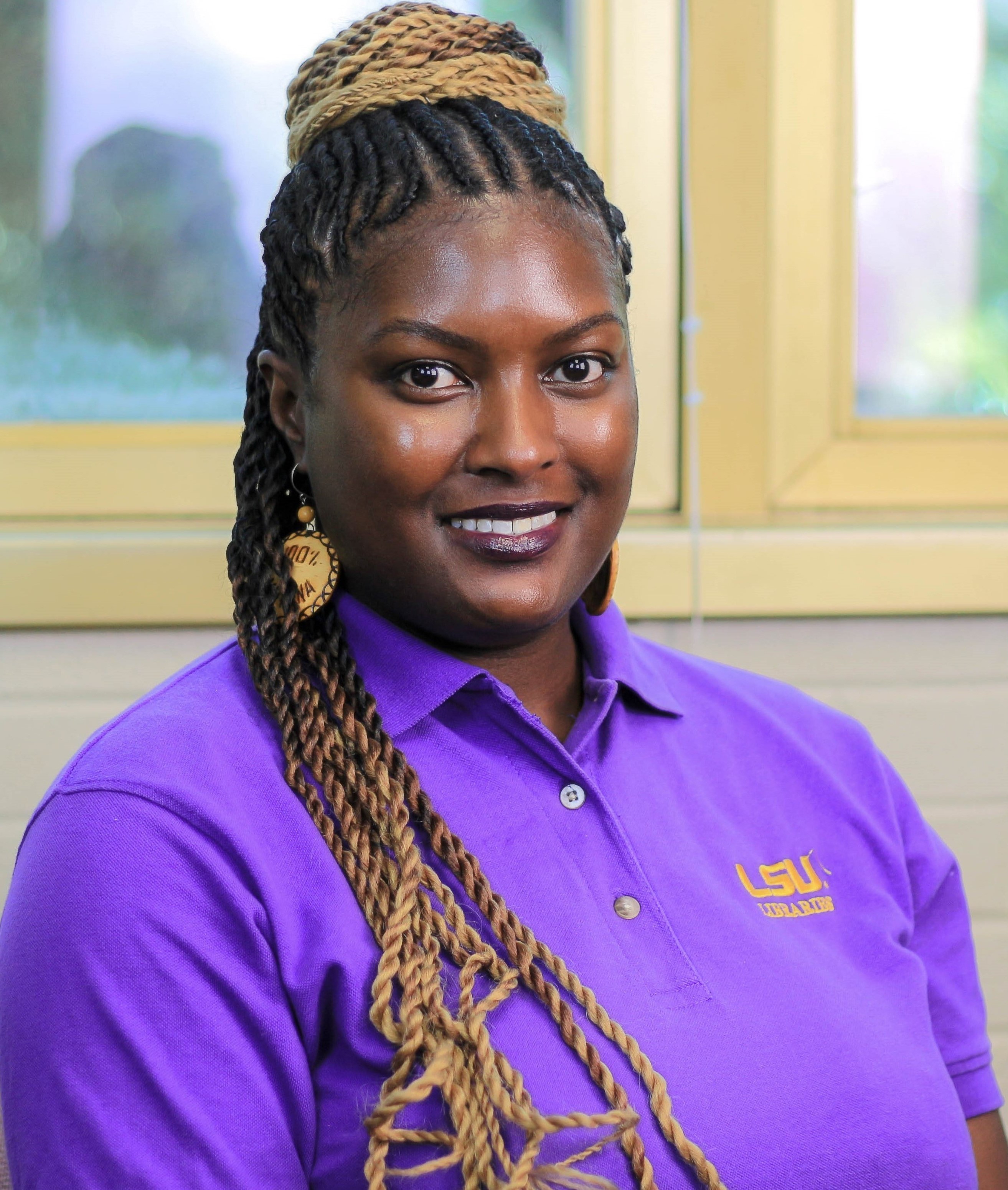 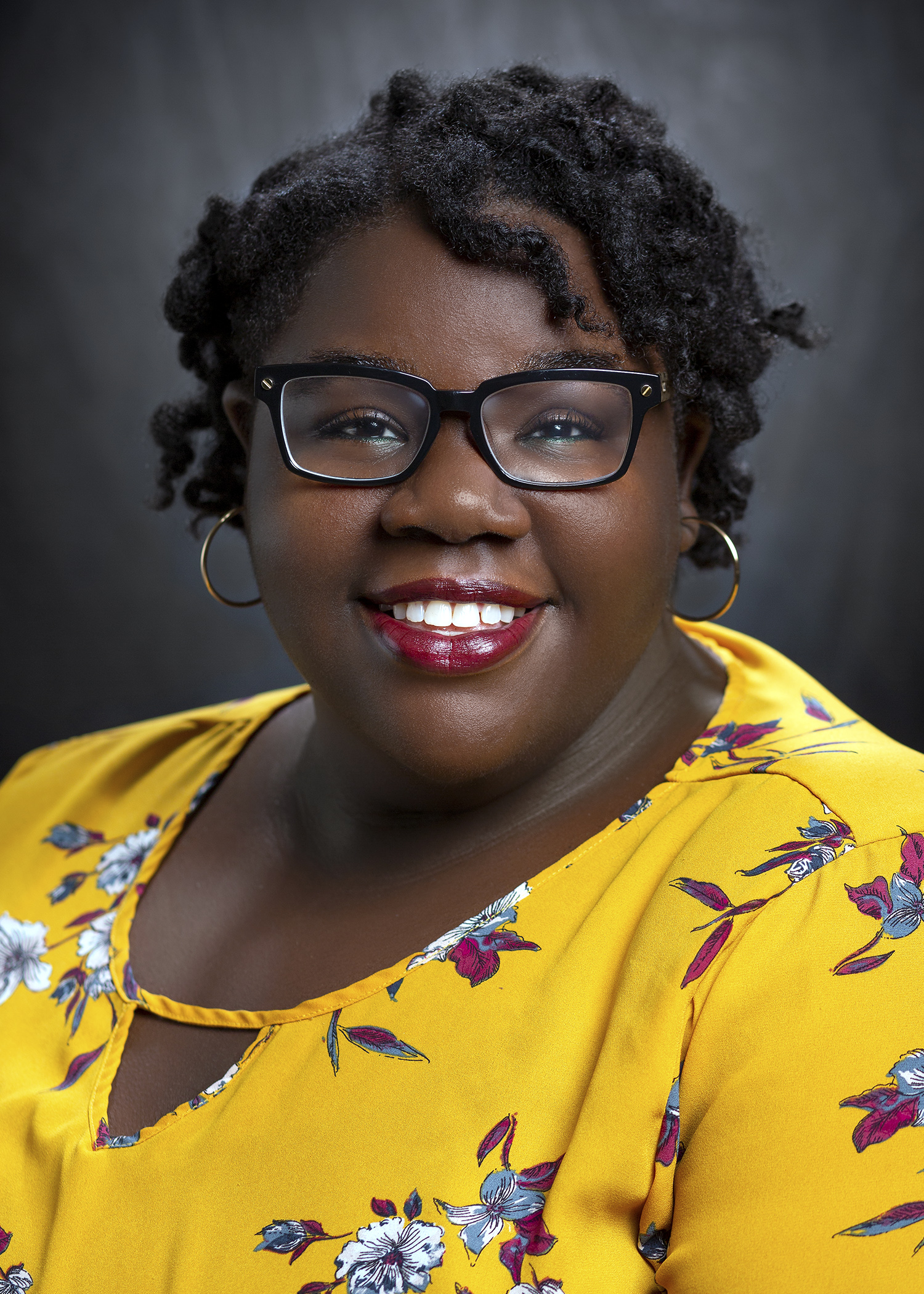 He married the former Coretta Scott, younger daughter of Obadiah, and Bernice McMurray Scott of Marion, Alabama on June 18, 1953. The marriage ceremony took place on the lawn of the Scotts' home in Marion. The Reverend King, Sr., performed the service, with Mrs. Edythe Bagley, the sister of Mrs. King, maid of honor, and the Reverend A.D. King, the brother of Martin Luther King, Jr., best man.

Four children were born to Dr. and Mrs. King:

Martin Luther King, Jr. began his education at the Yonge Street Elementary School in Atlanta, Georgia. Following Yonge School, he was enrolled in David T. Howard Elementary School. He also attended the Atlanta University Laboratory School and Booker T. Washington High School. Because of his high score on the college entrance examinations in his junior year of high school, he advanced to Morehouse College without formal graduation from Booker T. Washington. Having skipped both the ninth and twelfth grades, Dr. King entered Morehouse at the age of fifteen.

In 1948, he graduated from Morehouse College with a B.A. degree in Sociology. That fall, he enrolled in Crozer Theological Seminary in Chester, Pennsylvania where he was: elected president of the senior class and delivered the valedictory address; won the Pearl Plafker Award for the most outstanding student; and received the J. Lewis Crozer fellowship for graduate study at a university of his choice. He was awarded a Bachelor of Divinity degree from Crozer in 1951. While attending Crozer, he also studied at the University of Pennsylvania

In September of 1951, Martin Luther King began doctoral studies in Systematic Theology at Boston University. He also studied at Harvard University. His dissertation, A Comparison of God in the Thinking of Paul Tillich and Henry Wieman, was completed in 1955, and the Ph.D. degree from Boston, a Doctorate of Philosophy in Systematic Theology, was awarded on June 5, 1955.

Martin Luther King entered the Christian ministry and was ordained in February 1948 at the age of nineteen at Ebenezer Baptist Church, Atlanta, Georgia. Following his ordination, he became Assistant Pastor of Ebenezer. Upon completion of his studies at Boston University, he accepted the call of Dexter Avenue Baptist Church, Montgomery, Alabama. He was the pastor of Dexter Avenue from September 1954 to November 1959, when he resigned to move to Atlanta to direct the activities of the Southern Christian Leadership Conference. From 1960 until his death in 1968, he was co-pastor with his father at Ebenezer Baptist Church and President of the Southern Christian Leadership Conference.

Dr. King was a pivotal figure in the Civil Rights Movement. He was elected president of the Montgomery Improvement Association, the organization which was responsible for the successful Montgomery Bus Boycott from 1955 to 1956 (381 days). He was arrested thirty times for his participation in civil rights activities. He was a founder and president of Southern Christian Leadership Conference from 1957 to 1968. He was also vice president of the national Sunday School and Baptist Teaching Union Congress of the National Baptist Convention. He was a member of several national and local boards of directors and served on the boards of trustees of several institutions and agencies. Dr. King was elected to membership in several learned societies including the prestigious American Academy of Arts and Sciences.

Dr. Martin Luther King, Jr. was a vital personality of the modern era. His lectures and remarks stirred the concern and sparked the conscience of a generation; the movements and marches he led brought significant changes in the fabric of American life; his courageous and selfless devotion gave direction to thirteen years of civil rights activities; his charismatic leadership inspired men and women, young and old, in the nation and abroad.

Dr. King's concept of somebodiness gave black and poor people a new sense of worth and dignity. His philosophy of nonviolent direct action, and his strategies for rational and non-destructive social change, galvanized the conscience of this nation and reordered its priorities. The Voting Rights Act of 1965, for example, went to Congress as a result of the Selma to Montgomery march. His wisdom, his words, his actions, his commitment, and his dreams for a new cast of life, are intertwined with the American experience. Dr. King's speech at the march on Washington in 1963, his acceptance speech of the Nobel Peace Prize, his last sermon at Ebenezer Baptist Church, and his final speech in Memphis (I've Been to the Mountaintop)are among his most famous. The Letter from Birmingham Jail ranks among the most important American documents.

Dr. King was shot while standing on the balcony of the Lorraine Motel in Memphis, Tennessee on April 4, 1968, by James Earl Ray. James Earl Ray was arrested in London, England on June 8, 1968, and returned to Memphis, Tennessee to stand trial for the assassination of Dr. King. On March 9, 1969, before coming to trial, he entered a guilty plea and was sentenced to ninety-nine years in the Tennessee State Penitentiary. Dr. King had been in Memphis to help lead sanitation workers in a protest against low wages and intolerable conditions. His funeral services were held on April 9, 1968, in Atlanta at Ebenezer Church and on the campus of Morehouse College, with the President of the United States proclaiming a day of mourning and flags being flown at half-staff. The area where Dr. King was entombed is located on Freedom Plaza and surrounded by the Freedom Hall Complex of the Martin Luther King, Jr. Center for Nonviolent Social Change, Inc. The Martin Luther King, Jr. Historic Site, a 23-acre area was listed as a National Historic Landmark on May 5, 1977, and was made a National Historic Site on October 10, 1980 by the U.S. Department of the Interior.