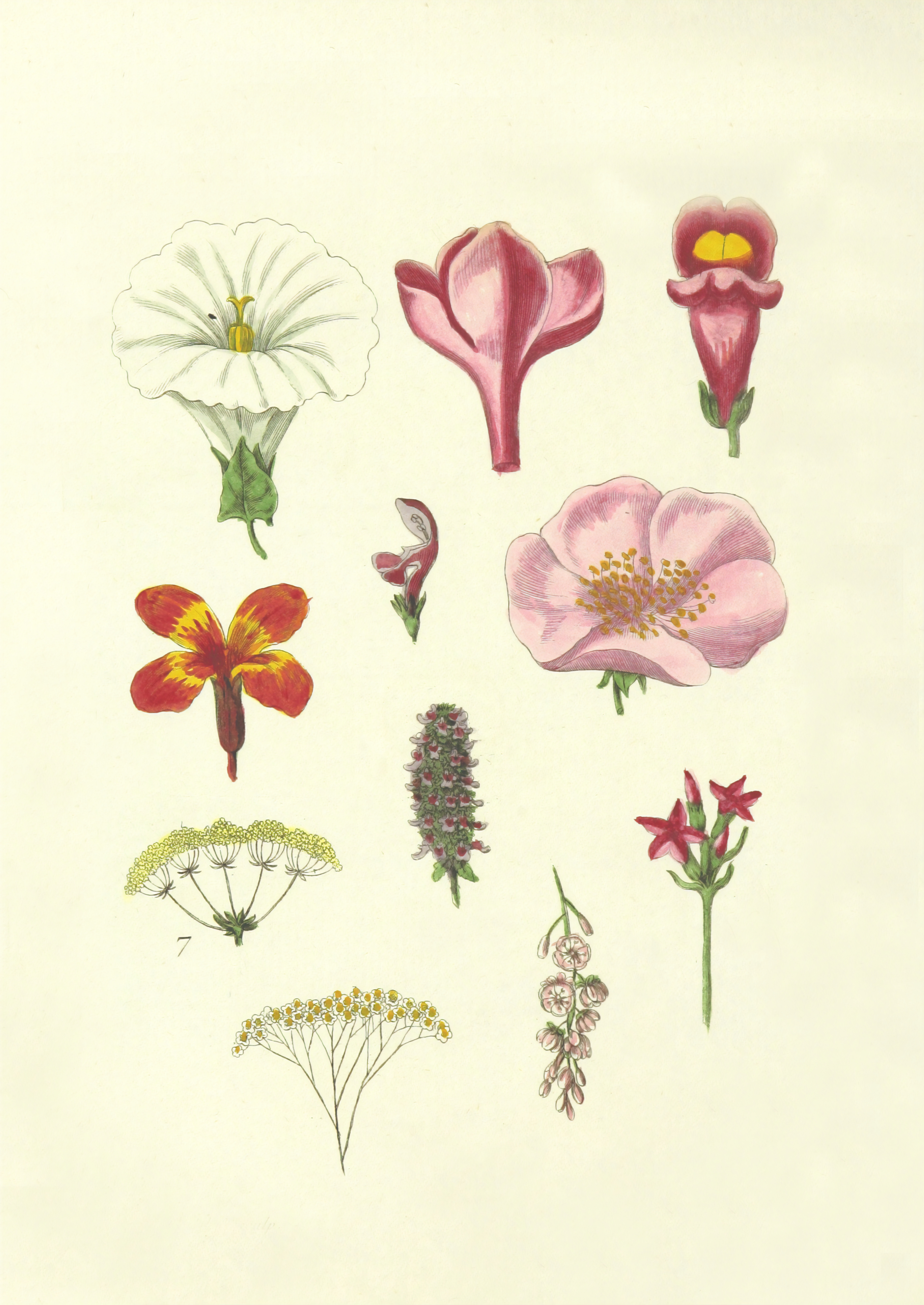 Photo by British Library on Unsplash

ARTstor has hundreds of images depicting plants and flowers.  The collections listed below are some of the collections that you can explore, as well as links to some search results.

Books and E-books at LSU Library

Here are some examples of print books and e-books on the topic of plants in art.  To find more, search for 'botanical illustration' or 'botanical artists' in the Online Catalog.